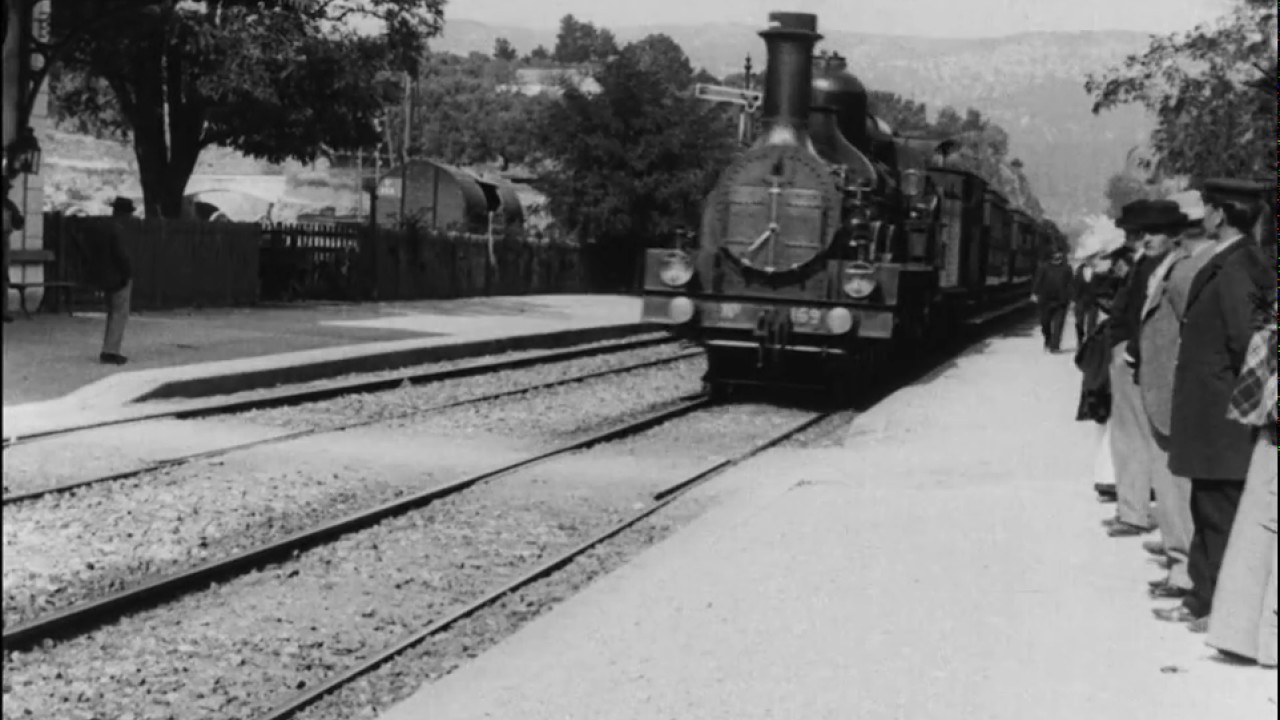 Today, technology is capable of doing things that we sometimes think are unimaginable. Louis Lumière's short film, “L'Arrivée d’un train en gare de La Ciotat”, premiered in 1896 and managed to fascinate all who saw it. What would those same people say if they saw it today, in 4K resolution? They probably wouldn't believe what they were seeing.

Using artificial intelligence programs available to the public, DAIN and Gigapixel AI, Denis Shiryaev managed to improve the rudimentary recording almost 125 years ago and transform it into 4K, with 3840 × 2160 resolution. In this way, the footage managed to get 60 frames per second.

To get a sense of what it means to transform a low-quality recording into 4K, just think that to upgrade from High Definition (HD) to 4K, you need an additional 6 million pixels. According to the Engadget, this is where the interpolation process comes in, in which technology estimates what each of these new pixels should display based on what the surrounding pixels are showing.

Artificial Intelligence has an important process in this interpolation process, since its neural networks are able to analyze and map videos and insert fill images generated between the existing frames.

However, despite the effort, the end result is far from perfect. “In general, it looks great for a video the size of YouTube. But zoom in to full screen and I feel that (…) if you look at the edges of things or things in the background, the lines separate a bit, ”said producer Chris Schodt to Engadget.

The comparison that is made in Shiryaev's video is already with a highly processed digital restoration. If we compare it with the original, the improvement is quite surprising – whether it is perfect or not.