For many years, Qualcomm has reigned supreme as the best chipset option in mobile phones by offering a level of performance that its competitors were not able to achieve. This, however, has changed in recent years, especially in the entry and intermediate segments, with MediaTek offering strong competition. Even the Exynos, which do not yet have the level of optimization of rivals, can be interesting options.

(4480)
$199.00
This bundle includes an Amazon eero mesh WiFi system (3-pack) and an Echo Dot. With Alexa, you can easily manage WiFi access for devices and individua... read more
(as of August 13, 2020 - More infoProduct prices and availability are accurate as of the date/time indicated and are subject to change. Any price and availability information displayed on [relevant Amazon Site(s), as applicable] at the time of purchase will apply to the purchase of this product.)

Therefore, youtuber Chong Liu decided to test the evolution of Samsung and MediaTek in the development of their chips, and put the vivo IQOO Z1, the first smartphone on the market equipped with the Dimensity 1000 Plus, and the Galaxy S20 Plus, which brings the best South Korean chip to date, the Exynos 990, to fight. Liu ran long PUBG gameplay sessions in Team Deathmatch mode to analyze the stability of both phones.

To make the fight fair, considering the differences in the cell phone’s screen specifications, the youtuber configured the displays to run in Full HD at 60Hz. The graphic settings were also set to the maximum allowed so far, with antialiasing and shadows turned on, and frame rate at the extreme. During the first start, the two processors did very well, keeping the rate of 60 FPS fixed most of the time, although the Dimensity 1000 Plus maintains greater stability.

However, from the second game on, with about 8 minutes of gameplay, the Galaxy S20 Plus’s Exynos 990 starts to lose performance, with the frame rate gradually dropping to around 55 FPS. The declines are becoming more pronounced in the next three rounds, with the Samsung processor reaching 47FPS. MediaTek’s solution managed to maintain the rate of 60FPS in all games, although interestingly both processors reached a temperature of 42C. 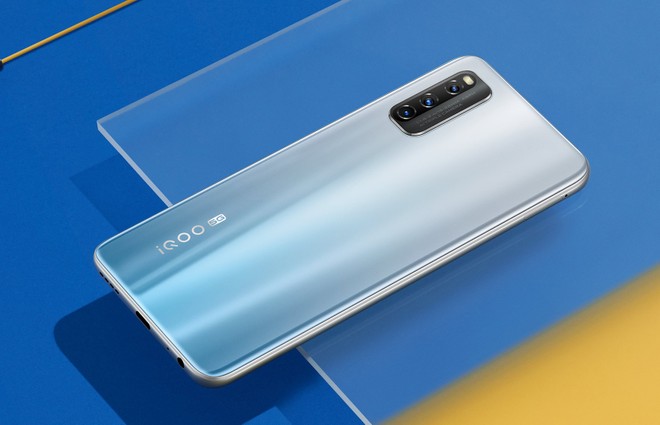 The analysis graphs showed the greatest stability on the part of the vivo device, which still consumed less energy in the same period, with an average of 4709mW, against the 4960mW of Samsung. The results are not surprising, considering the fame that has been shaking Exynos chipsets. It is also important to highlight the merits of MediaTek’s Dimensity 1000 Plus, which proves worthy of competing among the top of the line chipsets. In view of this result, we can expect Dimensity 2000, planned for 2021, to be a true performance monster.

(11372)
$12.99
EFFICIENT CHARGE: Dual usb cigarette lighter adapter enable charge two devices simultaneously at full speed with 2.4A in each USB port. With a total p... read more
(as of August 13, 2020 - More infoProduct prices and availability are accurate as of the date/time indicated and are subject to change. Any price and availability information displayed on [relevant Amazon Site(s), as applicable] at the time of purchase will apply to the purchase of this product.)

Fastest star in the Milky Way...