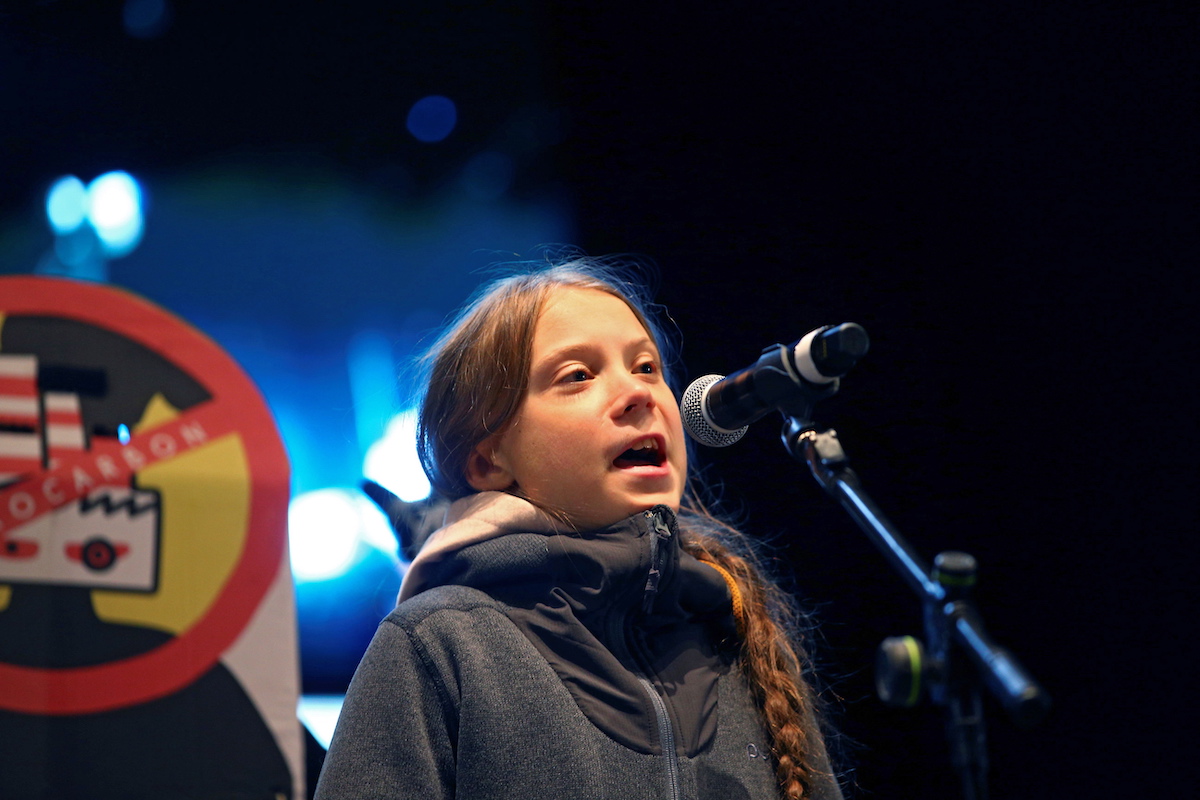 Swedish activist Greta Thunberg will be the focus of the BBC's new major documentary production. The British broadcaster announced on Monday (10) that the series will follow the young woman's environmental campaign and her transition into adulthood.

Although there is still no release date or station selected for the exhibition, it is known that BBC Studios is producing the documentary series in partnership with the unit's scientific team, as announced at its content show event, Showcase. Directed by Rob Liddell, the series is being developed in direct collaboration with the young 17-year-old activist.

The various episodes of the production will include the testimony of scientists, who will explain the technical issues that motivate Greta's activist action in the face of the current "climate emergency". She will also follow the young woman herself on activism journeys around the globe, as well as showing reflective and intimate moments of her own, when she prepares for her speeches and reflects on her life.

In addition to the series, the Swede will also be the subject of a documentary about her journey. The film, entitled Greta and scheduled to premiere later this year on the streaming service Hulu, will show how everything happened from the first days of protest in front of the Swedish parliament, through meetings with political leaders and participation in huge scale protests .

Greta Thunberg, considered the international figure of the year in 2019, was born in Sweden and is considered the most influential climate activist today.

Through the #fridaysforfuture movement, it has been warning about environmental issues, becoming the symbol of the fight against climate change.