Identified Egyptian board game used to communicate with the dead … 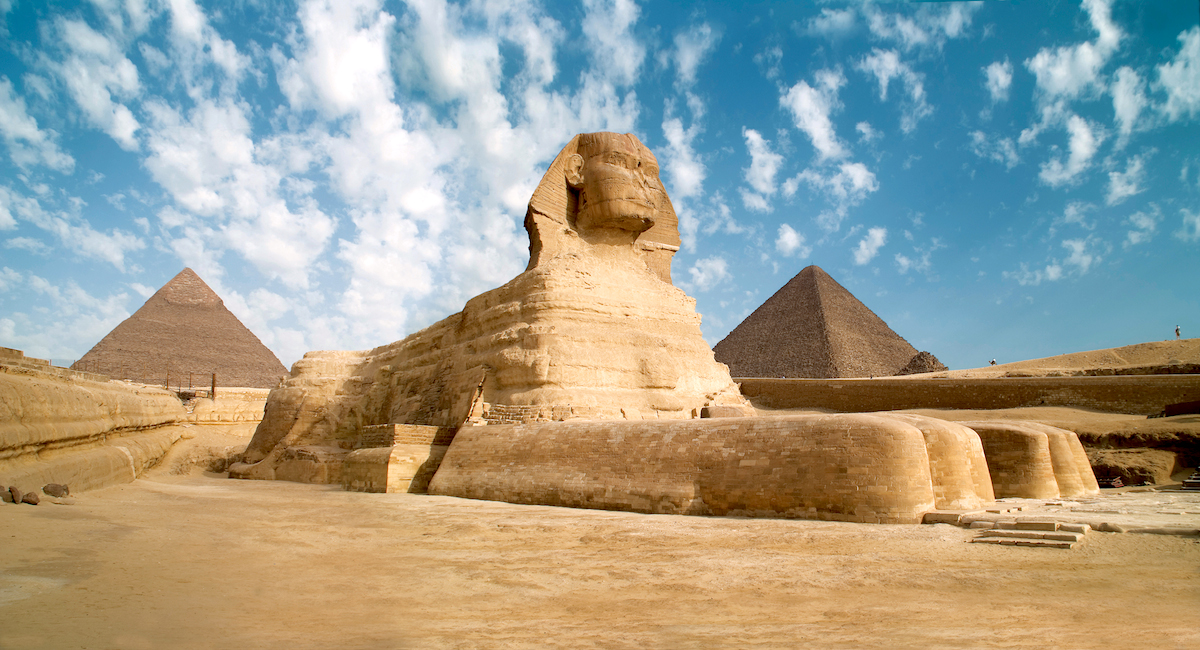 A scientist identified an ancient Egyptian board game, known as the Senet board, which would have served to communicate with the dead 3,500 years ago.

The piece is part of the collection of the Egyptian Rosicrucian Museum in San Jose, in the US state of California, and may give a new insight into the evolution of the game in the beginning of the New Kingdom of Egypt, emphasizes the new investigation, the results of which have been recently published in the specialized scientific journal The Journal of Egyptian Archeology.

According to the ancient texts cited in the investigation, cited by the Russia Today, the Senet was believed to offer a link to the afterlife.

According to the records, these panels first appeared about 5,000 years ago and initially served as a form of entertainment. However, 700 years after its invention, ancient Egyptian funeral art began to feature images that showed the person who had died playing Senet against living opponents.

Walter Cris, lead author of the study, believes that the San Jose board may reflect the first moments when the board was redesigned.

Senet means "to pass" and the archaeologist considers that this word could be referring to the religious connotation of the game in which the "ba" (animated force of deceased beings) passes through "duat" (the underworld where the spirit of the deceased should walking) or game mechanics, where the pieces were moved from side to side.

This is one of the oldest board games most studied by scientists, but there are still many unknowns to be resolved. It consists of 30 squares arranged in a pattern of three by ten, and is usually constructed with wood, ivory, crockery or a combination of these three materials.