Home Lifestyle Madeira is a favorite destination for travel agencies

Madeira is a favorite destination for travel agencies 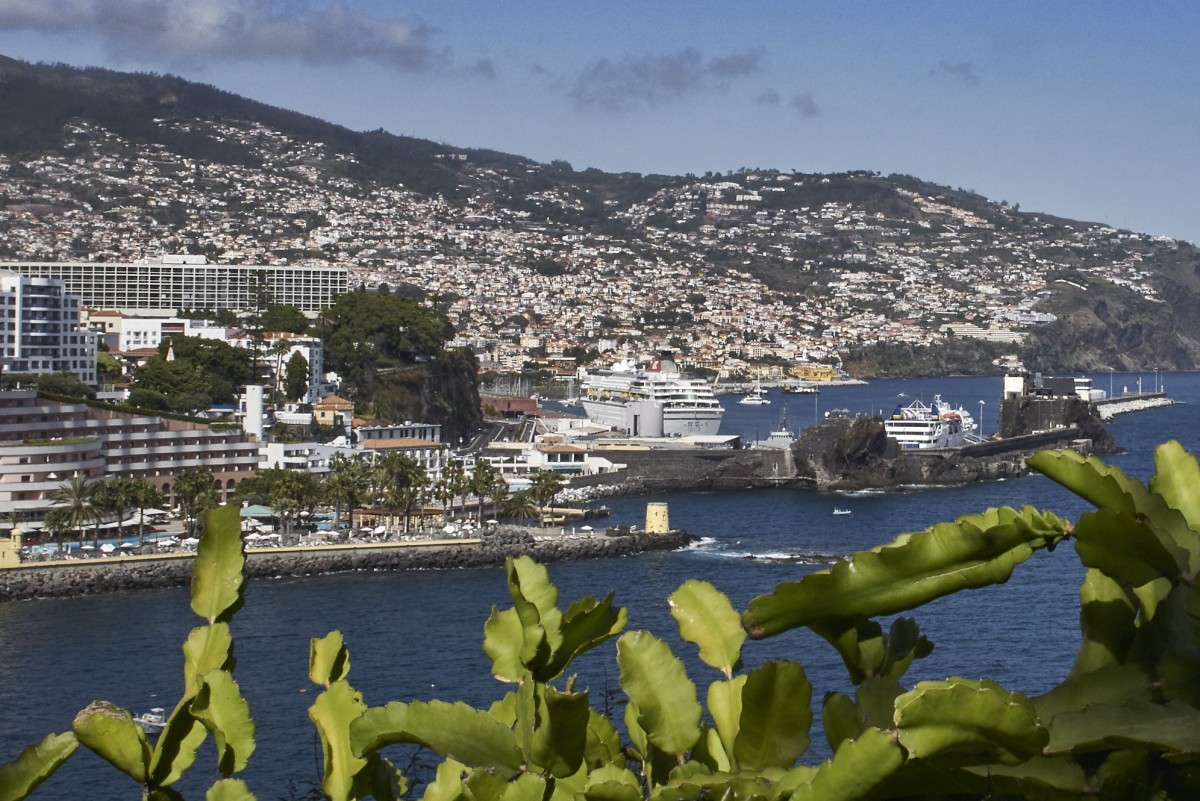 The Portuguese Association of Travel and Tourism Agencies (APAVT) elected Madeira as a “preferred destination” in 2020, aiming to help increase the growth of continental tourist flow to the region, which is experiencing a delicate moment in the sector.

In a meeting with journalists in Lisbon, the president of APAVT, Pedro Costa Ferreira, began by reminding that the association's choice of a “preferred destination” is an annual project that aims to boost tourist flows to a given destination, either through a thematic work, either through technical work with tour operators and travel agents.

“This work at the technical level started exactly today, in which we had a – I think it was very profitable – meeting, with the destination and with our chapter of operators on the part of those who work at the destination Madeira”, said Pedro Costa Ferreira, in the presence of Regional Secretary of Tourism and Culture of Madeira, Eduardo Jesus, with whom he signed a protocol.

Pedro Costa Ferreira stated that this project “comes at a time that is still delicate and important for the tourist destination Madeira”, remembering that at the association's annual congress that took place in November 2019 in Funchal, they had already made a characterization of the moment that destiny lives.

“We define the moment almost as a perfect storm in the sense that Madeira was, as a destination, sharpened by major airline failures, it was the experiences that occurred in the relationship with the Portuguese market that were clearly the most affected, in some cases hurting its main market and hurting in a very particular way routes from important cities in spite of being secondary, routes that have not yet been occupied ”, recalled the official.

APAVT again enumerated the “increasing visibility of the airport's inoperability” as a constraint – although this was in 2019 half of what it was in 2018, as well as the registration of “some important increase in supply” that “does not leave to be an additional risk factor for the success of the operation ”.

“For all these reasons, this preferred destination, in my opinion, appears at the ideal moment because it is the moment when we need to act more acutely and we intend to act by increasing the growth of the continental tourist flow to the tourist region of Madeira and Porto Santo. We intend to reduce seasonality and, above all, perhaps most importantly, we intend to lay the foundations for a structural change in the relationship ”, he added.

The regional official stated that “this protocol is a great moment and happiness as a preferred destination, in a relationship that is already old, lasting and healthy“, remembering that they had already been elected as such in 2016 and that, “since then, the Madeira has not stopped growing in the (number of tourists from) the national market ”.

Madeira has also “had the preference of APAVT to hold its annual congresses”, which has already happened five times, added Eduardo Jesus, recalling the more than 700 delegates who were in Madeira at the last major meeting of the sector in 2019 .

“In the last two years, 14 airline bankruptcies have affected the airports managed by ANA. Of these 14, nine focused on Madeira airport. This was the focus of a set of circumstances that destiny wanted so (…) and that leaves us, naturally, in a circumstance that forces the reaction ”, said the government official.

However, Eduardo Jesus also considered the fact that the constraints that have been placed on Madeira, this one and those listed by APAVT, as not being “more than gifts because they are, of course, great opportunities”.

Madeira was, throughout 2019, the national tourist destination to record falls in the number of overnight stays, but Eduardo Jesus recalled that until November 2019, the latest data available, the national market grew 9% in the region and led.