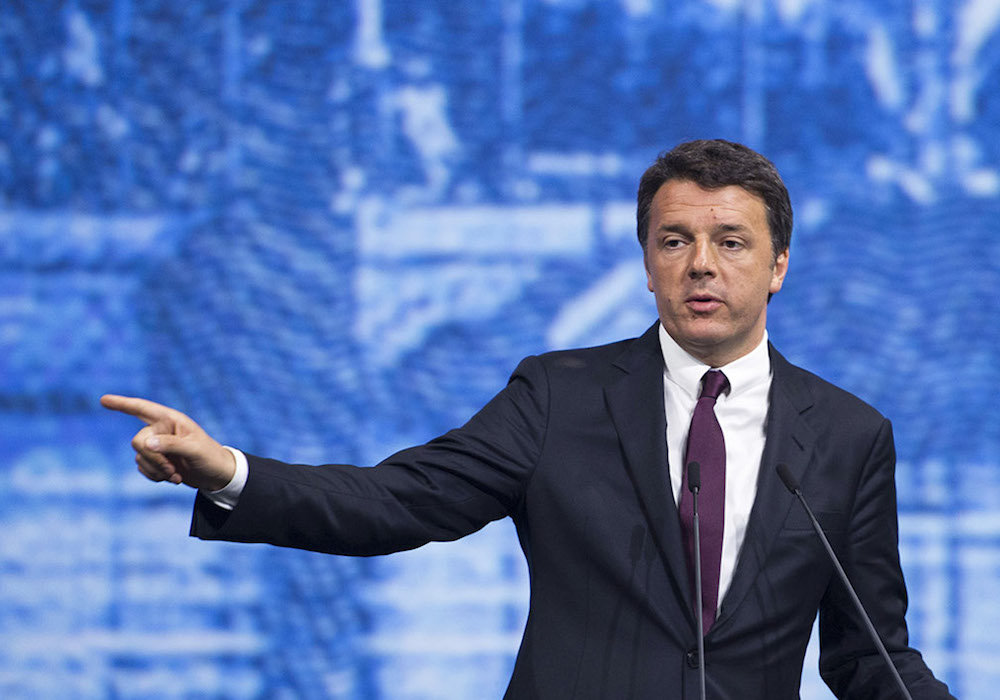 Former Italian Prime Minister Matteo Renzi said on Friday that the government could fall, after his small party boycotted a meeting of the executive due to a disputed reform of the court. Prime Minister Giuseppe Conte said he was ready to step down.

Renzi's Italia Viva party is part of the coalition in the government, with the 5-star anti-system formation and the Democratic Party (PD). However, the former head of government has been at the center of controversy within the executive, who took office in September.

Although polls give it about 4% of voting intentions, Italy Viva's support is crucial in Parliament and the Senate, where the majority of the government is very tenuous.

On Thursday, the newspaper tells Public, the Cabinet approved a reform of the Statute of Limitation, which nullifies criminal prosecutions, except in the case of very serious crimes such as murder, if a verdict is not reached within an established period of time. The 5 Stars argue that the trials drag on excessively, keeping the suspects free.

The Statute had already been partially abolished in the previous coalition, between 5 Stars and the League. However, Renzi wants to eliminate reform because putting a time limit on the judicial system is essential to protect civil liberties.

Renzi's party had threatened to file a motion of censure against Justice Minister Alfonso Bonafede, a high-ranking leader of 5 Stars. "If this happens, I will act accordingly," said Prime Minister Giuseppe Conte, suggesting that he resign. "We don't want to replace Italy Viva with another party in the coalition, but they have to say clearly what they want."

A poll showed that only 8% of Italians consider Renzi to be acting in the country's interest, while 85% say he is motivated by self-interest.

"In theory, this tension may lead to the fall of the Government, but this should not happen for now, and we expect the tension that experienced yesterday (Thursday) to decrease," he said in a statement to Unicredit, after the exchange opened without alerts despite the political crisis. According to the bank, a crisis in the Government will not lead to the immediate dissolution of Parliament or the anticipation of elections, at least until the referendum on the reform of the Constitution, scheduled for the end of March.

Court suspends construction of Gigafactory in...

NASA already has a price for...