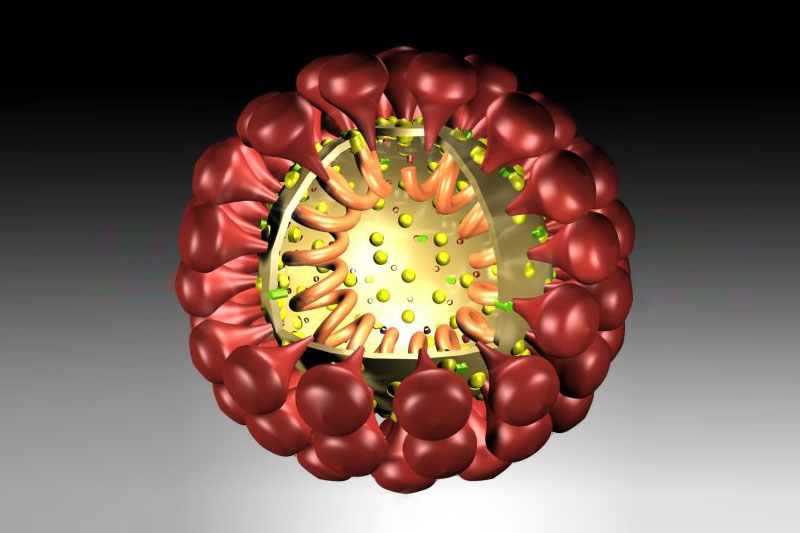 The infection caused by the new coronavirus detected in China is renamed “Covid-19”, the World Health Organization (WHO) decided on Tuesday in the first of two days of a meeting between about 300 international experts.

The World Health Organization (WHO) has decided to use a name that is pronounceable and does not refer to a specific geographical location, an animal or group of people to avoid stigmatization, according to a press conference, WHO Director-General Tedros Adhanom Ghebreyesus.

Scientists, researchers and public health experts are starting this Tuesday in Geneva, Switzerland, in a two-day forum to discuss ways to control and deal with the outbreak of the new coronavirus detected in China.

The meeting, which brings together researchers, experts and health officials, was called by WHO, aims to coordinate efforts to find answers to the new epidemic.

“Harnessing the power of science is essential to control this outbreak. There are answers that we need and tools that we need to develop as quickly as possible. WHO is playing a coordinating role, bringing the scientific community together to identify research priorities and accelerate progress, ”said the WHO director-general in a written statement.

At the meeting, which takes place between Tuesday and Wednesday, participants will discuss various topics, such as identifying the source of the virus or sharing biological samples and genetic sequences.

The new coronavirus detected in China has already caused more than 43,000 infections and more than a thousand deaths, with only one of the fatalities occurring outside China, in the Philippines.

A team of British researchers has announced that it is testing a vaccine against the new coronavirus – Covid-19 – in mice and hopes to have it ready by the end of the year.

"We just injected mice with the vaccine we generated from bacteria and we hope, in the coming weeks, to be able to determine what the reaction in the mice, in their blood, their response in terms of antibodies to the coronavirus," confirmed one of the researchers. France-Presse agency (AFP).

Researchers at Imperial College, London, believe they are among the first to come up with animal clinical trials, at a time when the scientific community is committed to finding an effective vaccine, as current ones do not protect against the new coronavirus, which has now the official name Covid-19.

The development of a new vaccine is a lengthy process, which can take several years until the vaccine proves to be safe and effective.

Speaking to the French agency, Paul McKay said that his team hopes to be the first to carry out clinical trials on humans and to make the vaccine available against the new epidemic, adding that the research started from the work developed for the Acute Respiratory Syndrome (SARS) coronavirus ).

"When the first phase of trials ends, which can take a few months, we can immediately test the vaccine's effectiveness in humans, which will also take a few months," explained the researcher, stressing that the goal is to have a viable vaccine by the end of the year.

In an interview with the British channel Sky News on February 5, the director of the investigation, Robin Shattock, admitted that the possible vaccine would not be able to combat the current outbreak, but it could be important if there is another one in the future.

Several scientists from China, the United States, Australia and Europe are working together against the clock to find a drug to combat the new coronavirus, detected in December 2019 in Wuhan, capital of the Chinese province of Hubei (center), and which has already caused 1,018 dead. According to the Chinese agency Xinhua, a Shanghai university also launched tests on mice on Sunday.

To AFP, Paul McKay acknowledged that the work of the various countries translates a joint effort by the scientific community into a “collaborative race” to find the new vaccine, underlining that “as soon as the Chinese sequenced the genome, they shared it freely with everyone ”.