Nikola Badger. The hybrid pickup that promises to dethrone the Tesla Cybertruck 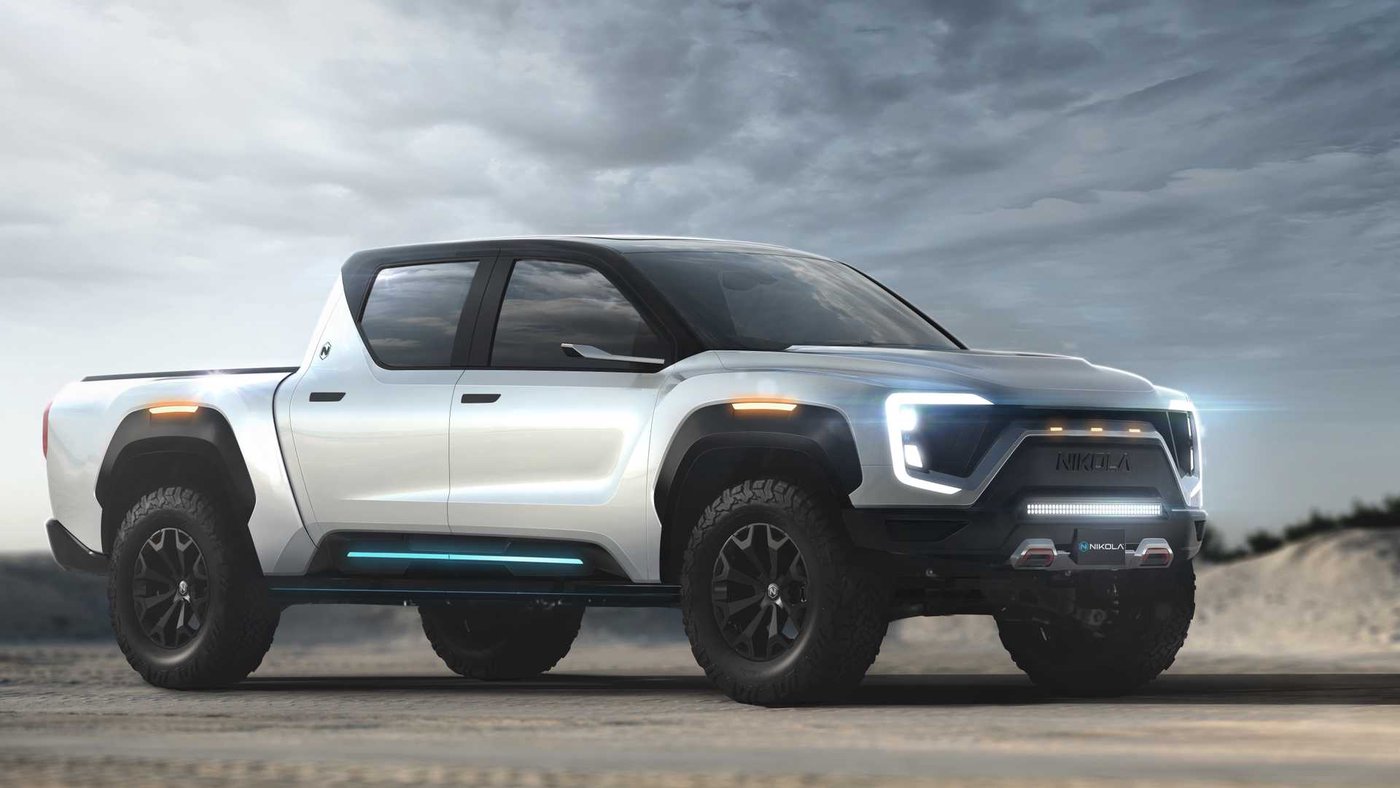 The Nikola Badger is the hybrid pickup with a range of 965 kilometers that promises to dethrone the Tesla Cybertruck. Badger makes from 0 to 100 km / h in 2.9 seconds.

Tesla's Cybertruck has only recently been revealed, but it is already starting to gain competition in the electric vehicle market. Nikola recently unveiled Badger, the pickup that promises to satisfy the needs of all concerned.

Badger will be available in two models: an all-electric and a hybrid, which combines the electric battery and the hydrogen fuel cell. The latter model has a range of almost a thousand kilometers (965 km) without having to refuel or refuel.

The lithium-ion battery is 120 kWh and the fuel cell is 120 kW. With 906 horsepower at its peak, Badger can tow weights up to 3600 kilograms, according to the Engadget. What is also impressive about this pickup is the fact that it can get from 0 to 100 km / h in 2.9 seconds.

The new model will be presented at Nikola World 2020, an event that takes place in September.

“This van can be used for work, weekend getaways, towing, off-road and to reach ski slopes without loss of performance. No other can operate in these temperatures and conditions, ”said Nikola Motors CEO Trevor Milton.

Although its main rival, Tesla Cybertruck, has been heavily criticized for its unusual look, the company's CEO, Elon Musk, guarantees that he has never seen such a high level of demand for the model.

“We have never seen this level of demand. I think we will sell as much as we can manufacture for many years. It will be very crazy. I think, in fact, the product is better than people imagine, ”said Musk.