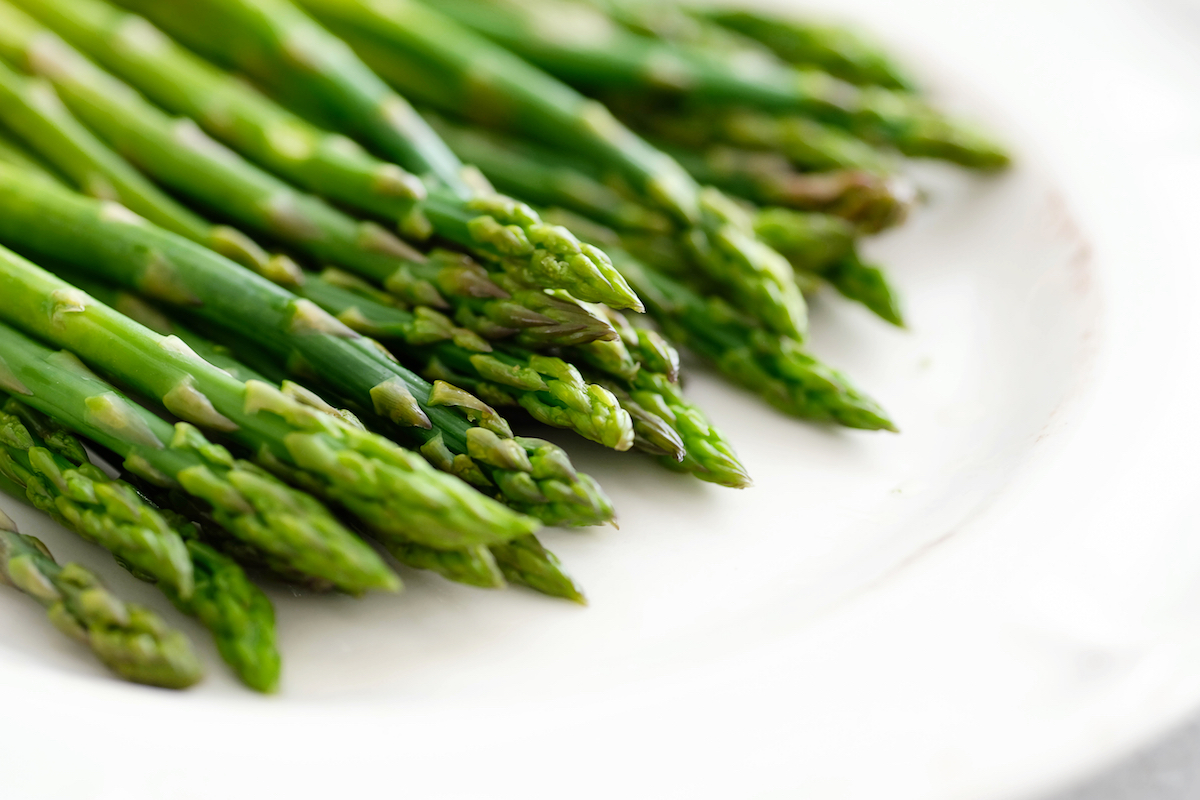 Asparagus is rich in probiotics.

US scientists have shown in experiments with mice that two prebiotics, mucin and inulin, increase the immune system's ability to fight cancer and slow the growth of melanomas (the most aggressive skin cancer), it was announced on Tuesday.

Unlike probiotics, which are living microorganisms, prebiotics are the “food” of bacteria beneficial to the human body and help these microorganisms to grow from the intestinal flora.

The study, published today in Cell Reports, is a new demonstration that intestinal microbes play a role in the immune response to cancer and supports efforts to use intestinal microorganisms (microbiomes) to fight cancer.

"Previous studies have shown that prebiotics limit tumor growth, but until now it has not been clarified how," explains in an article in Cell Reports Ze'ev Ronai, professor of the Tumor Initiation and Maintenance Program at the Sanford Burnham Prebys Institute and principal study author.

"The study shows for the first time that prebiotics increase anti-tumor immunity and limit the growth of cancer," adds Ronai.

“Prebiotics are a powerful tool for restructuring intestinal microbiomes and identifying bacteria that contribute to anti-cancer immunity,” adds Scott Peterson, professor of the Tumor Microenvironments and Cancer Immunology Program at the Sanford Burnham Prebys and co-author of the study.

"The scientific advances we are making are bringing us closer to the idea of ​​implementing prebiotics in advanced cancer treatments," says Peterson.

The researchers note that currently, immunotherapies and treatments targeting melanoma help many patients, but not all, and that, in addition, in many cases, patients develop resistance to treatment, which requires combinations of alternative drugs.

“In this context, manipulating the microbiome with prebiotics can be a useful additional aid for current treatments, so the discovery must be tested on independent models and systems,” says Jennifer Wargo, professor of surgical oncology and genomic medicine at the University of Texas.

In the study, the scientists set out to identify specific prebiotics to promote the growth of good bacteria and activate anti-tumor immunity. Based on previous studies, experts have focused on mucin (a protein that is part of the mucus found in the intestines and other tissues) and inulin, a fiber found in plants such as asparagus and onions.

The scientists fed healthy mice with mucin or inulin and then transplanted colon cancer cells or melanoma to determine the effect of prebiotics.

According to the article, trials showed that melanoma growth slowed in mice that received mucin or inulin, while the growth of a colon cancer cell line slowed only in mice that received inulin. In addition, rats with melanoma who received one of the two prebiotics showed an increase in the proportion of immune cells that had infiltrated the tumor, demonstrating that the prebiotics improved the immune system's ability to attack cancer.

“These discoveries are a step forward in understanding how certain prebiotics affect the growth of tumors, but we are far from applying them to humans,” warns Ronai.

The scientist says that "it is necessary to conduct future studies on more complex animal models of different genetic origins and ages to address the complex nature of human tumors before considering the evaluation of these prebiotics in people".