Rain may soon become an effective source of renewable energy 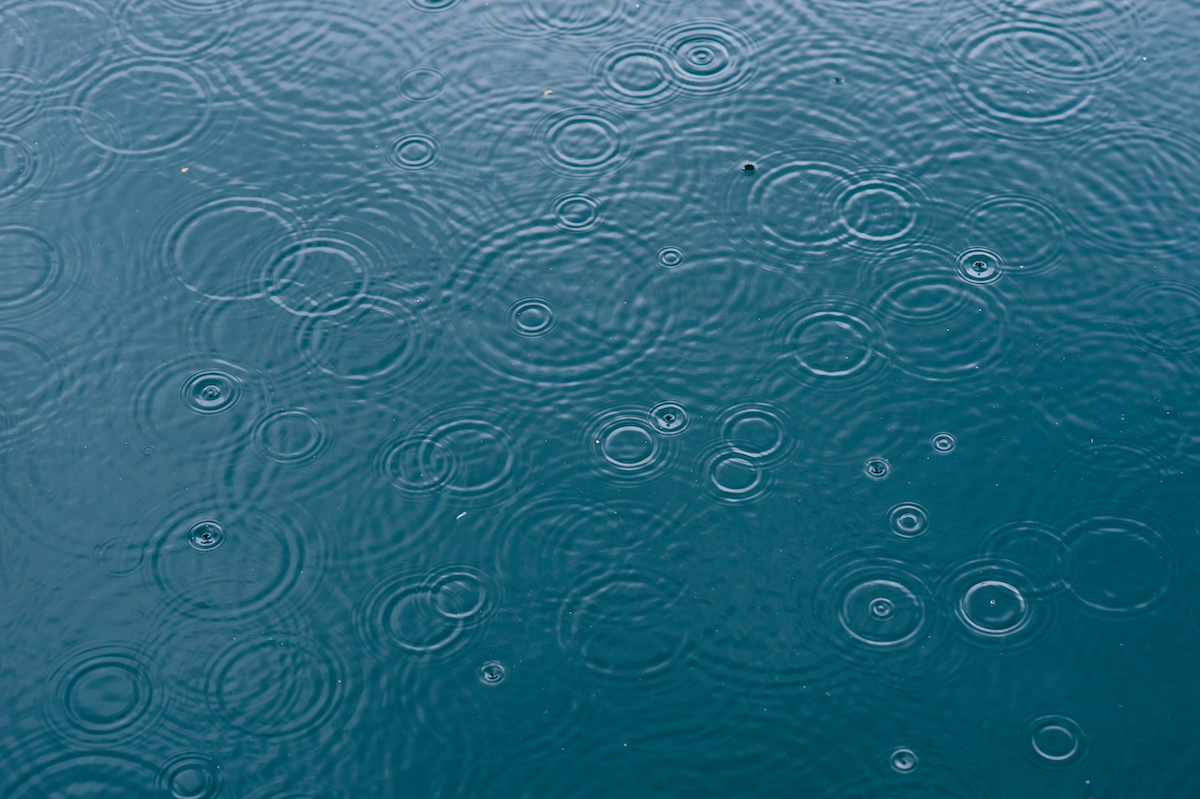 A new generator created by a team of researchers from Hong Kong is capable of turning rain into an effective source of renewable energy.

Using rain as a renewable energy source is nothing new and several attempts have been made to achieve this. However, none of the options proved to be effective enough that it could be used. Now, that reality may be about to change and rain may even become essential to generate “green” energy.

A team of researchers has created a generator capable of producing a surprisingly high voltage from rain. To get a sense of its potential, with a single drop of water, it is to momentarily light 100 LED lamps. Previous attempts have produced “thousands” of less instantaneous energy density.

According to Engadget, the generator is produced with a material that is practically always electrically charged. When a drop of water falls on the can surface, it connects the two electrodes and creates a closed circuit. And when the rain is intense, the load accumulates and eventually reaches a saturation point.

However, the product is still in development and it will be necessary to wait a little longer before it can become a final product. This can be a practical and effective solution for countries where it rains a lot. In addition, this technology can also be used in products that get wet regularly, such as umbrellas.