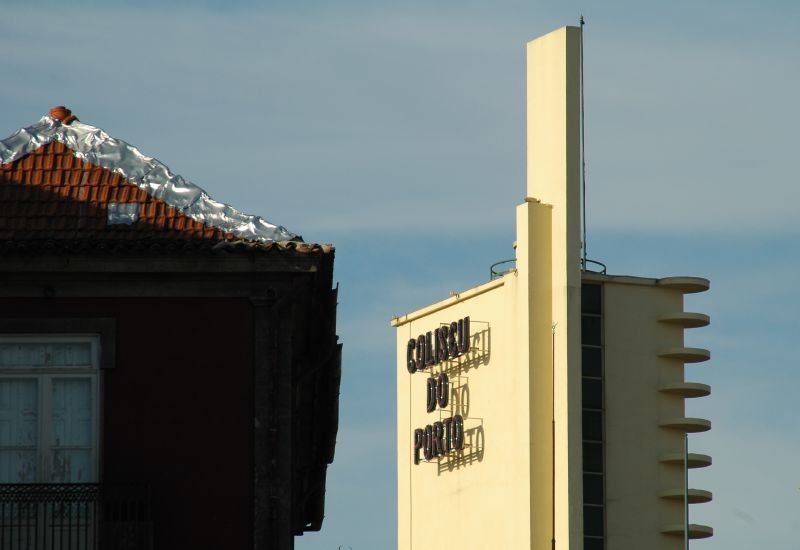 At this Monday's chamber meeting, Rui Moreira admitted new forms of financing for the Coliseu do Porto instead of a concession to private individuals.

The Mayor of Porto, Rui Moreira, admitted, this Monday, the possibility of the rehabilitation works of the Coliseum to be carried out using crowdfunding or a special quota.

“None of this prevents people from organizing, that is, if tomorrow there is the possibility of crowdfunding for this, then say so. If you want to create a special quota in the Associação Amigos do Coliseu to do the works, great ”, he defended.

The mayor answered the questions raised by the CDU and PS councilors, who defended the use of public funding instead of concession to private individuals, as announced by Rui Moreira on January 29.

According to Jornal de Notícias, at the time, the mayor explained that the reason they opted for this model was due to the impossibility of accessing community funds to cover an investment in the order of 8.5 million euros. The proposal has yet to be approved at the General Assembly of the Associação Amigos do Coliseu.

For Rui Moreira, it does not make sense to talk about municipalization and underlines that “what is at risk is tomorrow the Coliseu will close its doors due to security issues”. “It is evident that if there are agents in the city available to pay for this investment, and if the Câmara do Porto can participate, the chamber will participate (…). I cannot be confronted permanently by the direction of the Coliseum saying that it will fall any day. I can't live with that. ”

Ilda Figueiredo, councilor of the CDU, expressed some concern, arguing that "it is necessary to exhaust all possibilities with the central administration". Socialist councilor Manuel Pizarro, on the other hand, said he preferred that in this case the financing be public, defending more transparency in the management of community funds.