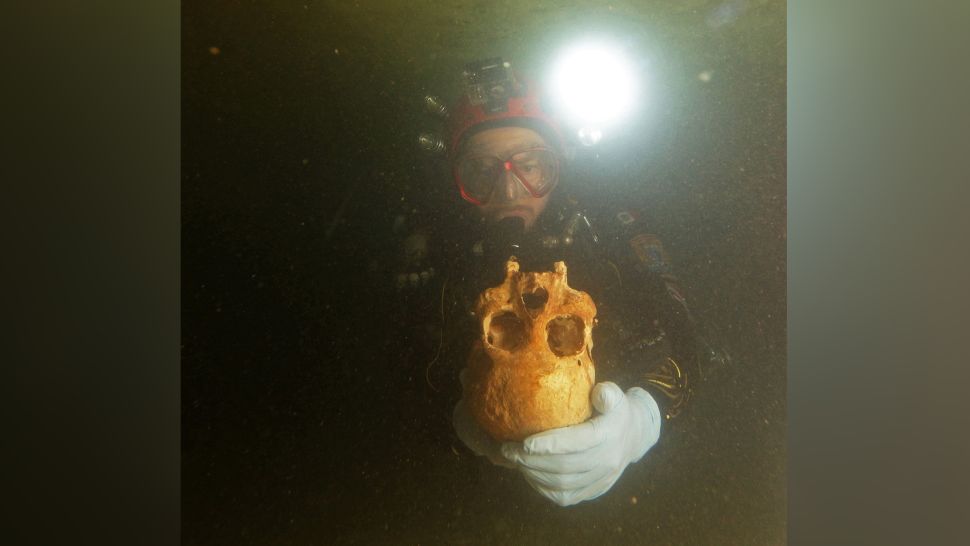 Researchers have discovered the skeleton of a woman, who appears to have been beaten to death 9900 years ago, in a submerged cave on the Yucatan Peninsula in Mexico.

According to the website Live Science, this skeleton, discovered in September 2016, was the third to be found in the Chan Hol cave in Quintana Roo, Mexico, and was therefore named Chan Hol 3.

Based on the analysis of the remains, the researchers were able to see that the woman was about 1.64 meters tall and about 30 years old when she died.

The skull has three distinct lesions, indicating that the woman was hit hard on the head, although the team cannot determine with certainty whether this was the cause of her death.

In addition, the skull has crater-like deformations, which appear to have been caused by a bacterial disease related to syphilis (which would make it the oldest known case of this disease on the American continent). However, scientists consider that these deformations may even have been caused by erosion in the cave (note that the cave would not be submerged when the woman died).

Like all other skulls found, the woman had tooth decay, which suggests that these people had a diet rich in sugars, probably from tubers, fruits, cactus and honey. 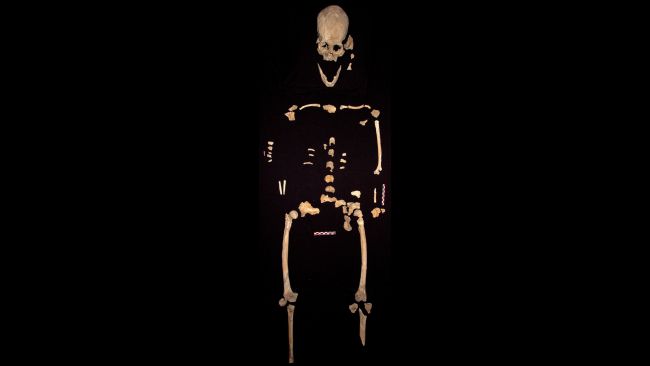 According to the same website, a deep cranial analysis of 452 skulls, from ten different populations, shows that the ancient skeletons of Yucatan (including the newly discovered one) had different skulls than elsewhere.

This suggests that there were two different groups living, at the end of the Ice Age, in what is now Mexico. Speaking to Live Science, Wolfgang Stinnesbeck, a researcher at the University of Heidelberg, Germany, and lead author of the study published in PLOS One, states that "the settlers of Yucatan formed an isolated group of hunters and gatherers that populated the center of the country at the end of the Pleistocene".

“The two must have been very different. While individuals in central Mexico were tall, good hunters, with elaborate stone tools, the people of Yucatán were small and delicate and, to date, no stone tools have been found, ”he explains.

Regarding the skeleton Chan Hol 3, scientists hope, in the future, to perform a computed tomography scan of the skull to identify the lesions and confirm whether or not he had a bacterial disease.

“It really seems that this woman went through a difficult time and had a very unhappy ending. Obviously, this is speculative, but given the trauma and pathological deformations in the skull, a likely scenario is that she was either expelled from her group and killed in the cave, or left there to die, ”says Stinnesbeck.