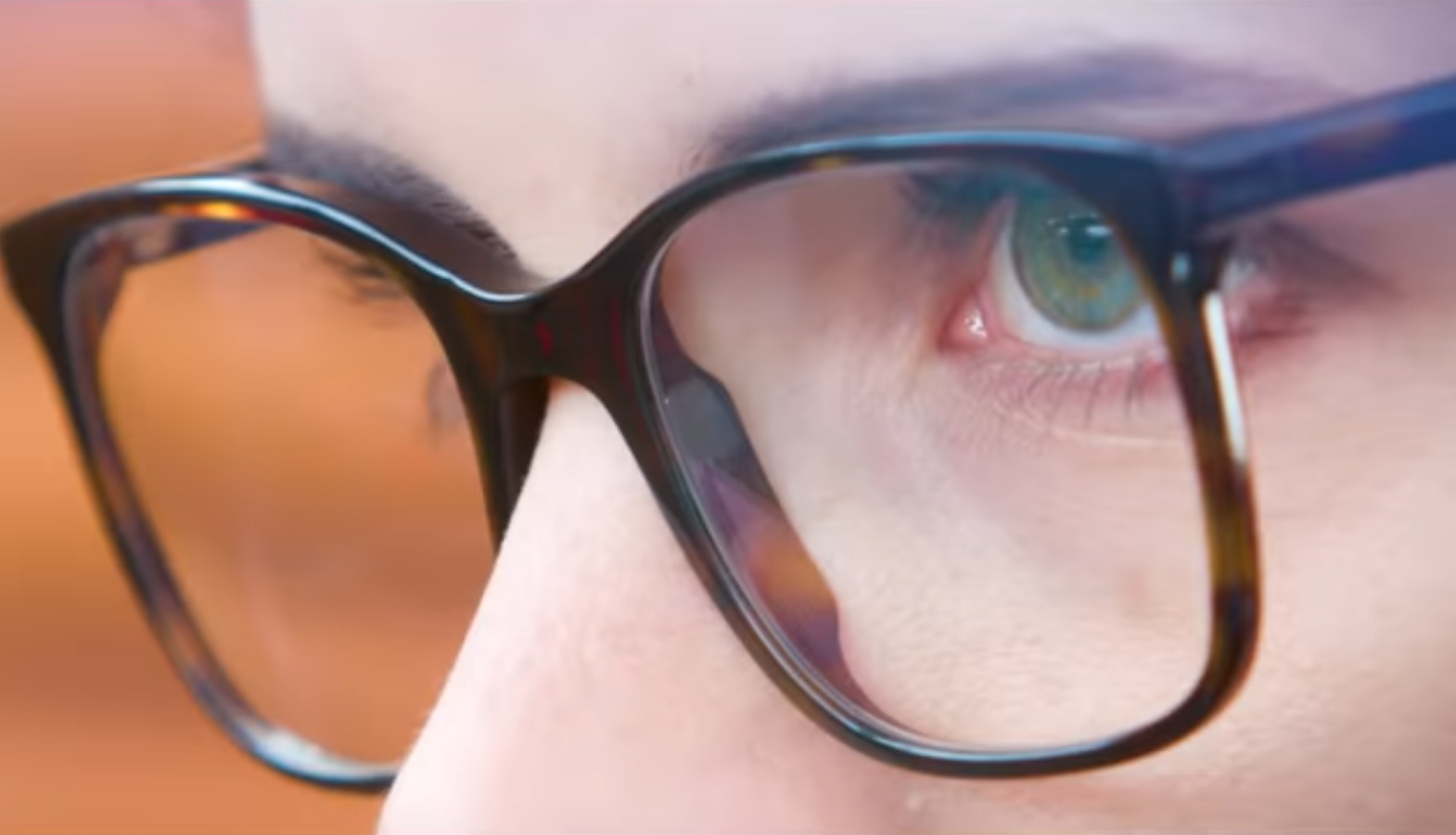 The Bosch prototype was one of the main attractions of CES 2020, the largest technology event in the world, held in the first month of the year.

Bosch wants to put an end to the images projected on the lenses. Their new Light Drive smart glasses transmit images directly to the eyes, through small lasers.

The new device, light and discreet, promises to be an important ally in the simplest everyday tasks. Although the use is very simple, the operation is quite complex: the glasses only work if those who are using them position them correctly on the face.

Instead of projecting images onto the lens, Light Drive uses a small electromechanical mirror to direct a trio of lasers – in red, blue and green – at a transparent holographic element positioned on the right lens. This, in turn, reflects light to the right eye and creates the image directly on the retina.

For this system to work successfully, lasers need to pass through the pupil. For this reason, the glasses must be positioned correctly. In addition, the first few minutes of using the glasses can cause some awkwardness, as it takes some getting used to our eyes to get used to the images that spontaneously appear in the field of vision.

Evan Ackerman, from IEEE Spectrum, tested this new device and explained that it is possible to change certain settings, such as the proximity of the image and the focus adjustment. However, after a face-to-face demonstration, he admitted that it is a bit confusing how our brain adapts to this technology.

Since these glasses use lasers to create an augmented reality image directly on the retina, the image reflected on the device is always in focus. Furthermore, since only one eye receives the image, there is no way for the two eyes to converge and estimate how far the object is.

As this whole process is not familiar to the brain, anyone using these smart glasses may experience some strange sensations: a certain text projected by the glasses can automatically align with other texts in front of them, for example.

Ackerman also highlighted the size of the glasses: they are about 30% smaller than the competing product of the company North Focals. In addition, this technology weighs less than 10 grams, which can provide added value for those who need this visual aid.

Another advantage is the battery capacity (350 mAh), which works for a whole day, in addition to the visibility of the lenses, which allows viewing information even with the incidence of sunlight.

The eyepiece lasers on this device feature two-year technology created by Intel. For now, it is unclear when the Light Drive will reach consumers. Still, when it arrives, it promises to make a difference.