SpaceX already has a date for the first manned flight 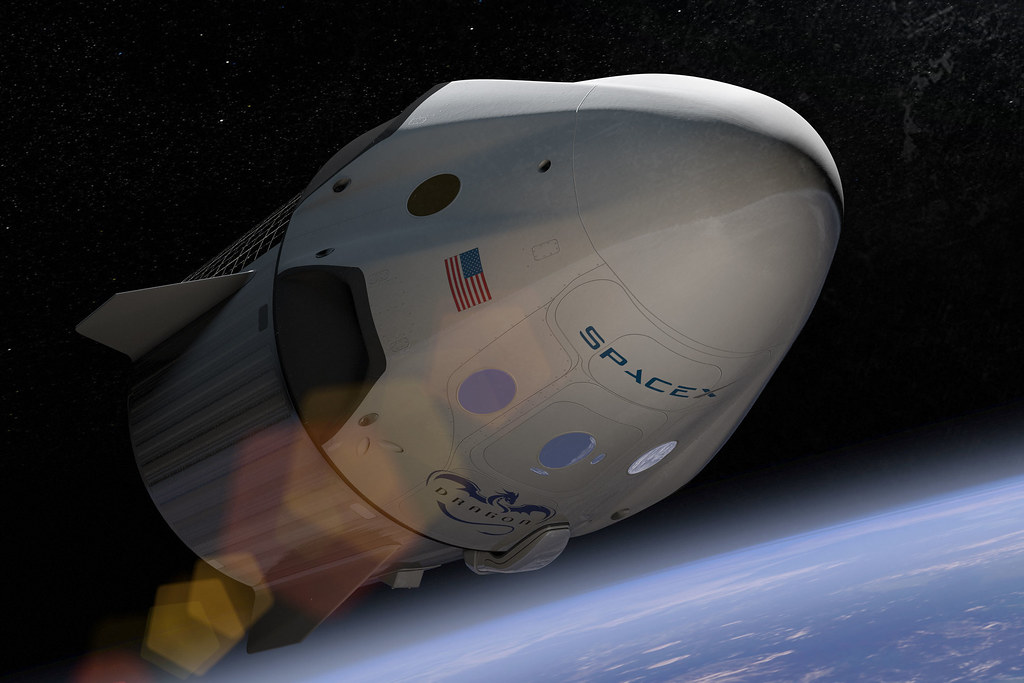 SpaceX already has a scheduled date to launch its first manned flight, but Elon Musk's company warns that there are "a number of variables not related to hardware".

American astronauts will again travel to the International Space Station (ERA) using American rockets, on board American spacecraft and from North American soil. This is the proposal of NASA's Commercial Crew Program, which relies on Boeing and SpaceX to “get rid” of the Russians, at least with regard to space travel.

SpaceX has announced the scheduled date for its first manned flight. Ars Technica says that Elon Musk's company hopes to launch the Crew Dragon capsule on May 7. Still, changes are possible.

Working date for SpaceX's Demo-2 launch is May 7. Dragon is in good shape.

Launch date is fluid and mission may move into late April, or push later into May depending on a number of variables not hardware related. No final decision yet on duration.

Eric Berger, editor of Ars Technica says that Crew Dragon is “in good shape”, but points out that the launch date is not entirely closed, since the mission can be brought forward to the end of April or carried out on another day of the month May, “depending on variables not related to hardware”.

Variables include weather conditions, one of the main reasons why launches end up being postponed after the scheduled date.

So far the Crew Dragon capsule has passed all the tests it has undergone, including the trip to the International Space Station in March 2019.