Home Science When it dies, the Sun will emit radiation that will spray the asteroids on the …

When it dies, the Sun will emit radiation that will spray the asteroids on the … 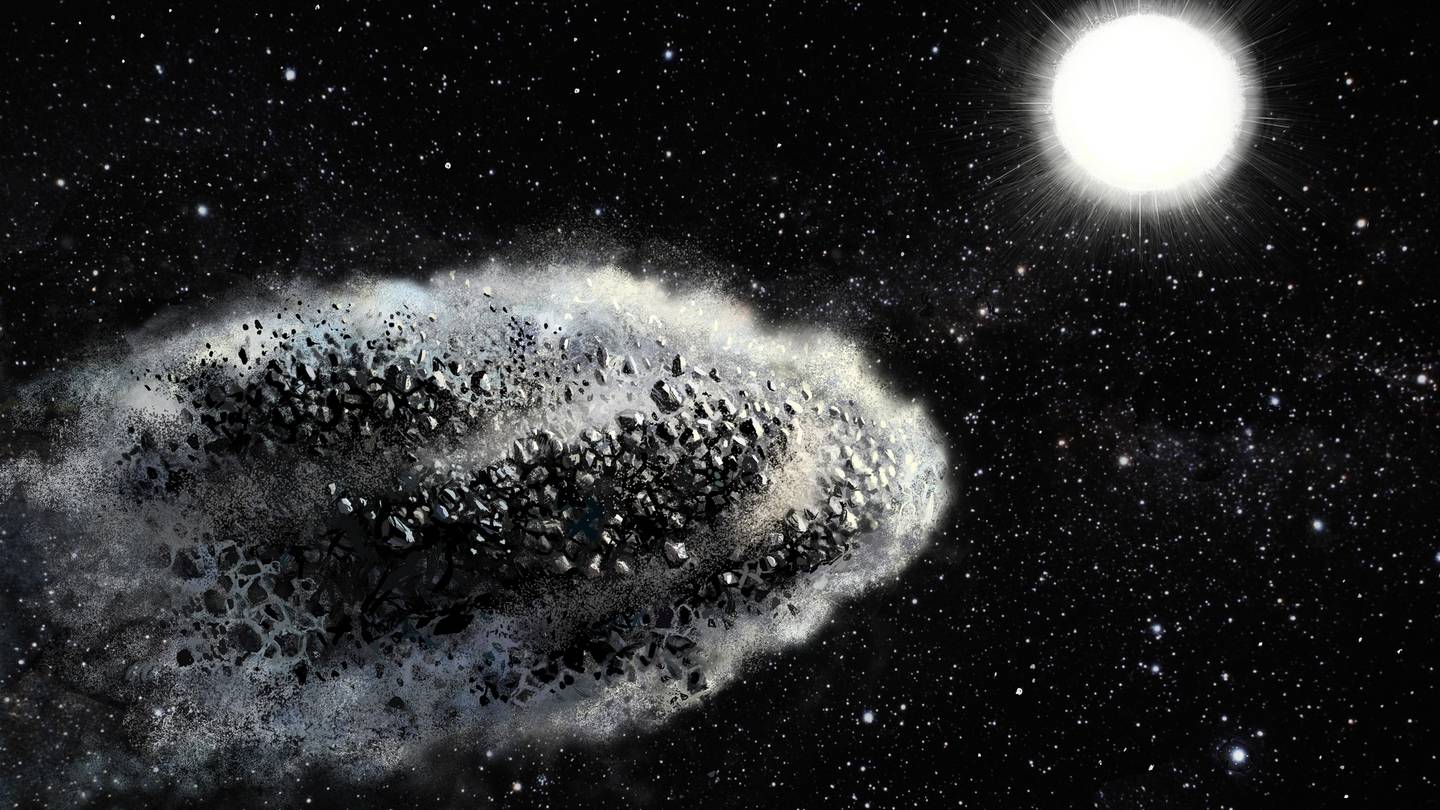 Six billion years from now, the Sun will run out of fuel and will expand massively, pumping powerful electromagnetic radiation. According to a new study, this light may be able to spray asteroids in the Solar System.

About 90% of the stars in the universe are “main sequence” stars. When these stellar objects expend all of their hydrogen fuel, they increase in size to hundreds of times normal during the phase known as the “giant branch”, which lasts for several million years.

In addition to growing in size, stars at this stage also experience a great increase in their luminosity, since they emit intense electromagnetic radiation. After this stage, the stars drop their expanded outer layers, collapsing into a dense remnant known as a white dwarf.

According to the study published in December in the monthly magazine Monthly Notices of the Royal Astronomical Society, the increasingly intense radiation emitted by the stars of the main sequence during the giant branch phase ”will be absorbed by the asteroids. As the radiation is absorbed, it moves through them before being emitted from a different point. This causes the asteroids to spin faster and faster until they break – known as the YORP effect.

This process continues until the objects reach between one and one hundred meters in diameter. According to the researchers, larger asteroids are held loosely together and, therefore, their internal strength is weak, so they break more easily. On the other hand, smaller asteroids have more internal strength.

According to Newsweek, the results of the study indicate that, during the phase of the giant branch of the sun, asteroids even more distant than Neptune or Pluto would be pulverized by this effect.

In our Solar System, this disintegration process could take a few million years – a relatively short time scale in cosmic terms – and would leave behind a disc of debris around the white dwarf.